Pretend you’re stupid so you’ll get elected President. Not a problem. Then invade Iraq. Never mind that has nothing to do with pasta. Hell, we’d invade Italy if we had to. And we’d invade France jus’ for the fun of it.

I love sandwiches. I really do. All kinds. Each of their differing forms around the world correspond perfectly to different places and moments: a quick …

Contain an incredibly large, dense mass in your kitchen. Hide it behind a door that says ‘loo’ or ‘bathroom’. Invite a dumb undergrad over, (any faculty will do though economics would be preferable,) telling him or her you want them to take part in a revolutionary experiment. When he gets to your house, have him sit down and then slowly explain to him about black holes. (Don’t worry if you make a mistake or two. He’s dumb, so he’ll never know the difference.) Pour him plenty of beer as you do. When he asks to use the loo, show him to the door behind which you’ve hidden the black hole – but remember to give him the pasta dough before he steps inside. 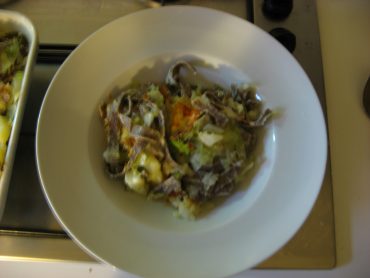 …so. Your friend comes back from the low mountains. You’ve been there, to his old mountain-top home. You know that wonderful food store next to … 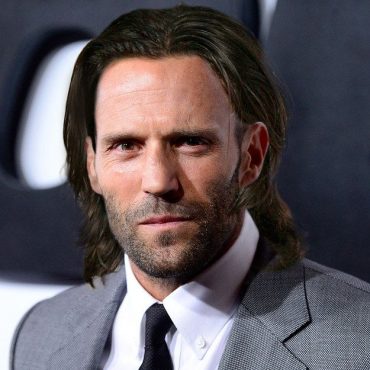 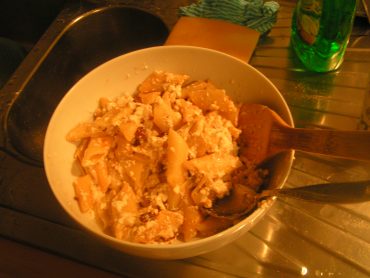 t’s late. It’s been a fairly busy day, your girl friend will be getting back about 20 minutes or so after you will, tired and a little stressed at the ongoings of the day. It’s your turn to cook and you really, really don’t feel like prepping a meal. What’s worse: you’re hungry, even ravenous. You want massive, mouth-filling, gut-fulfilling fair in a hurry. Pizza? Burgers? The deli on the corner? 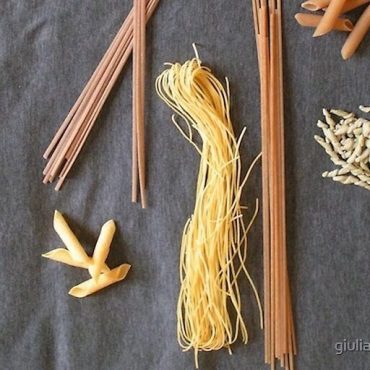 the history of pasta

Wait for a massive thunderstorm. After peeling and seeding the tomatoes put them in a metal pot and hoist them up the tower and under the lightning rod you pre-installed on the roof. As you wait for them to be repeatedly electrocuted, hammer some dissonant chords on the organ. And laugh hysterically, like this: HA-HA-HA-HA-HA-HA-HA! 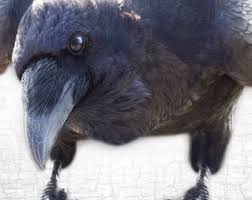 Click on the metronome. Grab the raven by its feet and hang it upside down in front of the window. (Never mind it’s screaming.) Fill the pot with water and place it on a back burner for later. Turn on the oven.